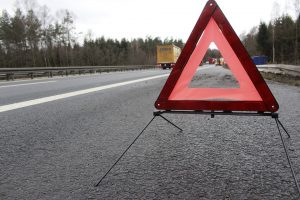 Increased reliance on electronic devices has led to a rise in their use by drivers, jeopardizing the safety of vehicle occupants and pedestrians. There are two dangers associated with driving and the use of electronic devices. First, drivers must take their eyes off the road and hands off the wheel to manipulate the devices when dialing, texting and surfing the Web. Second, people can become so absorbed in their conversations and other uses that their ability to concentrate on the act of driving is severely impaired. Since the first law was passed in New York in 2001 banning hand-held cellphone use while driving, there has been debate as to the exact nature and degree of hazard. The latest research shows that using a cellphone when driving is just one of many types of distracted driving that may lead to crashes and near crashes.